With a wide variety of attractions, Rayong province is definitely one of the most popular destinations in Thailand. Approximately 200 kilometers from Bangkok, it is very convenient to travel to Rayong, and it will be a lot easier once the expansion of U-Tapao International Airport and the hi-speed train is completed in 2023. If you love mountains and hiking, you should not miss Khao Chamao-Khao Wong National Park. If you prefer a marine national park, Khao Laem Ya – Ko Samet National Park is your answer. However, as Ko Samet has been famous among travelers for years, visiting Mun islands is an ideal option for those who seek a more tranquil getaway. There are three islands in Mun island group: Mun Nork, Mun Klang, and Mun Nai. These islands are in the Gulf of Thailand and the closest island to the shore is around 5 kilometers off Laem Mae Phim in Klaeng district.

Ko Mun Nai, Ko Mun Klang, and Ko Mun Nork literally mean inner Mun island, middle Mun island, and outer Mun island. The biggest island of all three is Ko Mun Nai which is also the closest to the shore. It is home to hundreds of sea turtles at the turtle conservation station initiated by Her Majesty Queen Sirikit. The conservation station opens daily from 08:30 am to 17:00. There are many interesting bays namely Ao Ton Makham, Ao Hin Kod Ya, Ao Kong Kang and Ao Na Ban. The last one is known for abundant coral reefs. When the tide is low, you can try walking on a few hundred-meter-long tombolo to Ko Mun Klang. There is no accommodation on Ko Mun Nai, but visitors can stay overnight on Ko Mun Klang and Ko Mun Nork.

Ko Mun Nork is the farthest from the shore and the smallest among these three islands. Also, it is an ideal haven for relaxation as you can walk around the island on white sandy beach, and enjoy swimming and snorkelling.

You get to Laem Tarn pier from BKK airport, DMK, Bangkok city, Pattaya either by taxi. 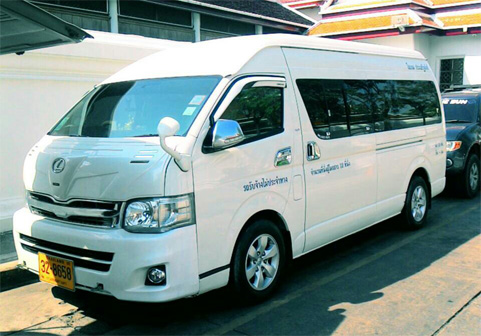 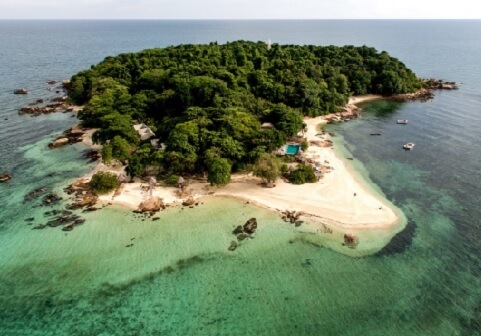 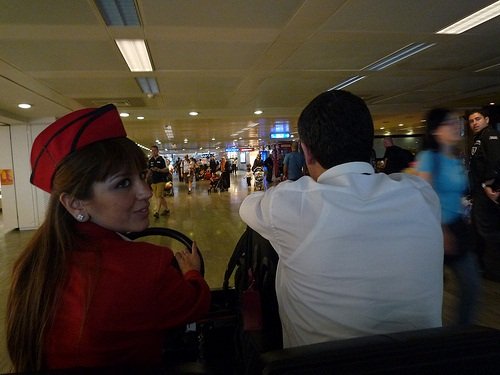 Imagine you have just landed in Bangkok airport.
You want to start a trip right away. Pattaya Express suggests to take advantage of Fast Track. 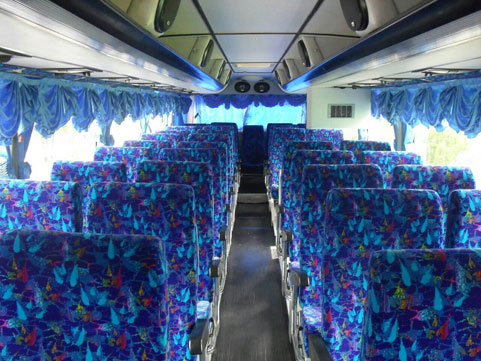 Needed transport for big company during vacation in Thailand? No problem. Pattaya Express suggests to take advantage of 40 and 60 seats big buses. 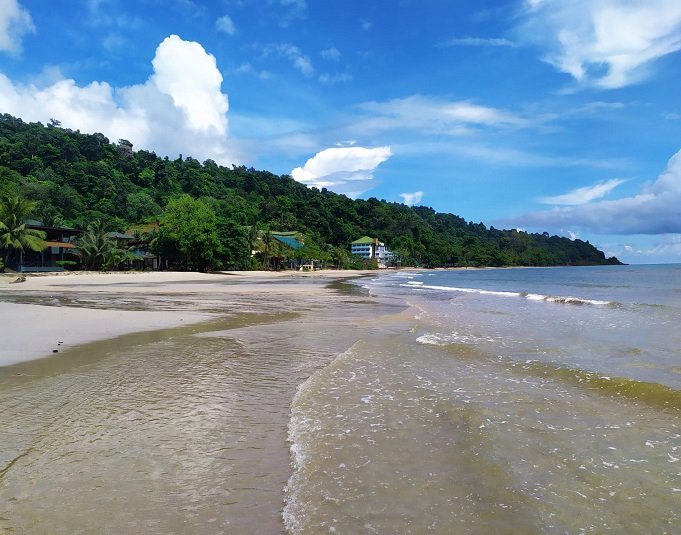 Tours in Bangkok and Pattaya 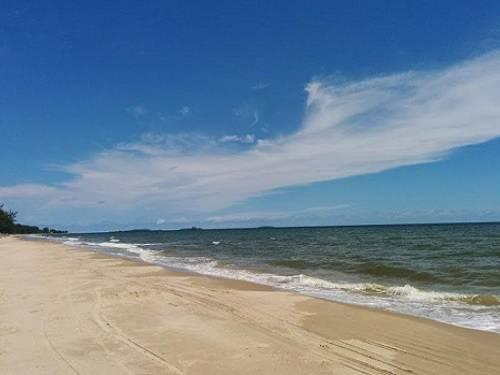 If you are looking for the place to relax from chaotic working life and relish stunning sunset every evening, this is the right one. Laem Mae Phim is a tranquil beach in Rayong.
Province, the east of Thailand, where is the cape graciously laid into the Thai gulf. 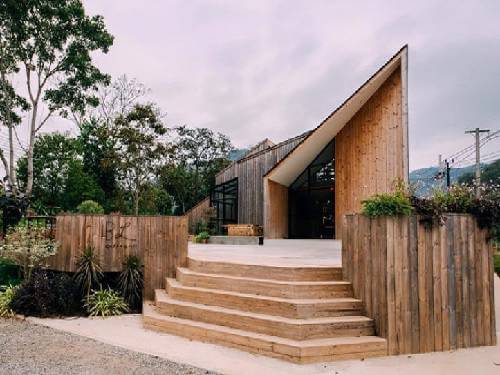 Into the middle of greenery mountain of the national park Khao Yai, we would like to guide you, coffee lovers and café hoppers, to three cafes that could complete your weekend from city chaotic: Birder's Lodge; Yellow Submarine Coffee Tank; Pirom Cafe. 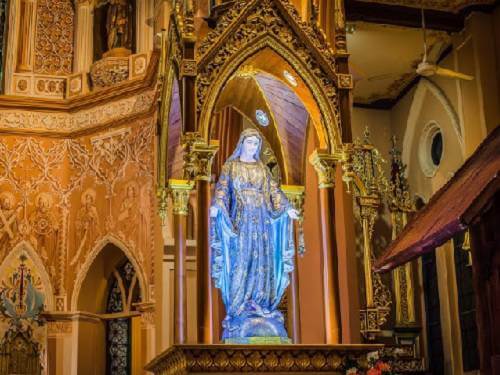 Cathedral of the Immaculate Conception

This magnificent catholic cathedral is the largest Christian church in Thailand. It is located on the east bank of Chanthaburi River in the heart of Chanthaburi Province - city Chanthaburi.

About Cathedral in Details 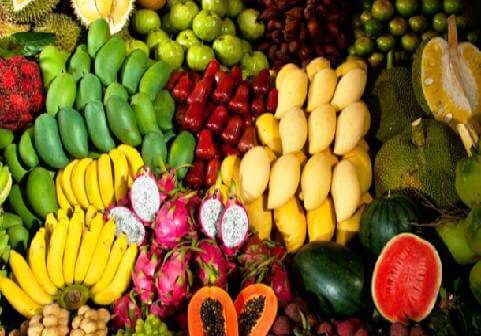 Tropical fruits festivals in Rayong are held annually in many districts with different names and dates. The best time of the year to join these festivals is from May to June when delicious fruits are ready to be picked and enjoyed.
Some of the popular festivals are as follows: Sweet Pineapple Festival, Sweet Mongkut of Nong Taphan Festival, Rayong Fruit Festival at Thapong Fruit Market, Wang Chan Fruit Street Festival, and Amphoe Klaeng Fruit Festival. 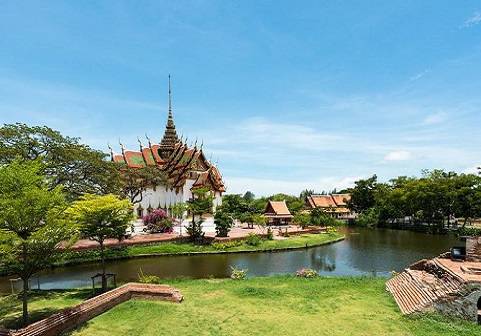 Only a short distance from frantic downtown Bangkok, Samut Prakan which is considered ‘Bangkok’s green lung’ can make you feel like you are in an entirely different world. With convenient means of travel like BTS Skytrain and boats, the urban oasis Bang Krachao in Phra Pradaeng district is a great place for a one-day trip away from noisy Bangkok. 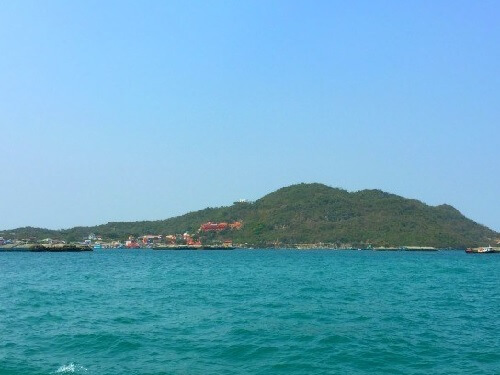 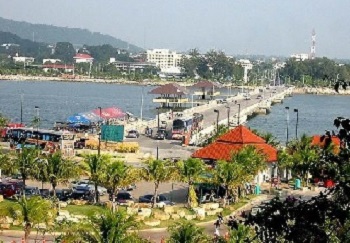 Siracha is located on the coast of Siam Bay in the province of Chonburi. The city is known by its different names: Siracha, Sri Racha, Sriracha. The city became famous because of Si Racha Tiger Zoo and the same name sauce. Sri Racha is a good place for holiday and relax as well. 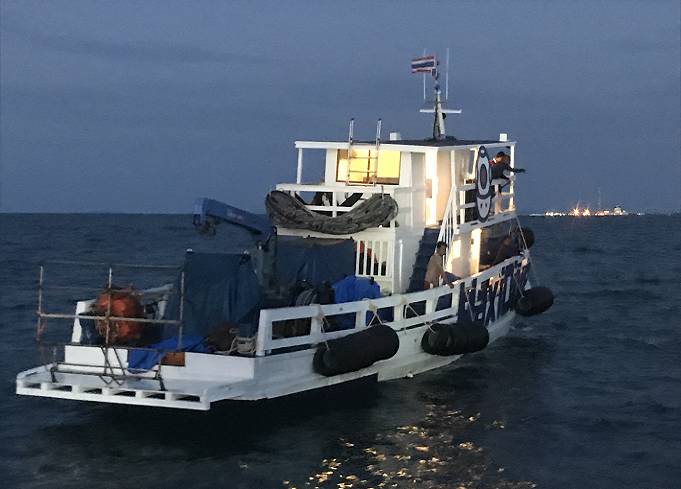 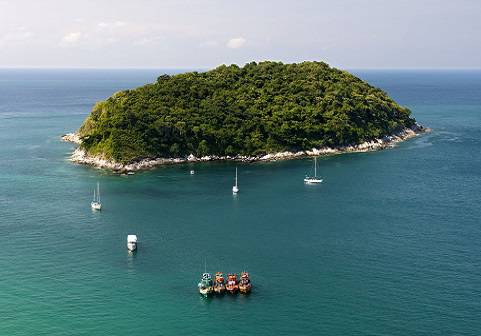 Visiting Mun islands is an ideal option for those who seek a more tranquil getaway. There are three islands in Mun island group: Mun Nork, Mun Klang, and Mun Nai. These islands are in the Gulf of Thailand and the closest island to the shore is around 5 kilometers off Laem Mae Phim in Klaeng district. 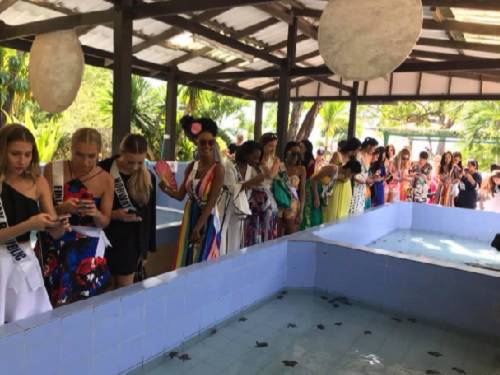 Sattahip district in Chonburi province is about 50 km south of Pattaya, and it is where many Royal Thai Navy centers are situated. There are also several impressive white sandy beaches on islands like Koh Kham and Koh Samae San in the Gulf of Thailand.
Sea Turtle Conservation Center under the care of the Royal Thai Navy was established in 1950 with two main purposes.

If you are fade up with elephant rides, nightclubs, and big shopping centers, and you want a one-day trip away from Bangkok to a much quieter place with rich cultural heritages, Koh Kret is an excellent choice.

Located only in 105 kilometers from Bangkok, Sri Racha is a perfect place for those who are after good food, convenience, and breathtaking natural attractions combined. This ‘Little Osaka’ is home to many industrial estates, and Sri Racha pineapple is as famous as Si Racha sauce. Above all, your Si Racha trip will not be completed without visiting Koh Sichang in the Gulf of Thailand. 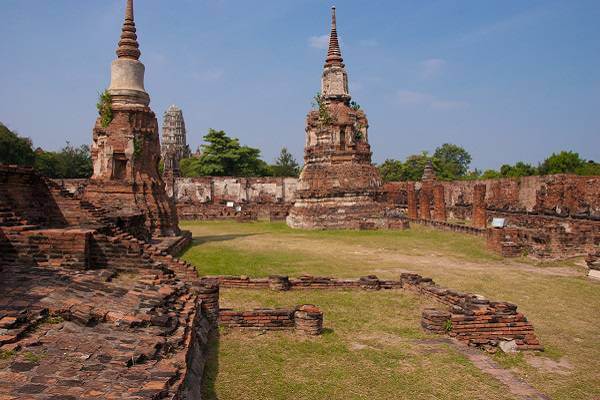 From the 14th to the middle of the 18th century Ayutthaya was the capital of Siam with population over 1,000,000 of citizens. The city had been considered as the largest populated city in the world before destruction of Ayuthaya by army of Birma. 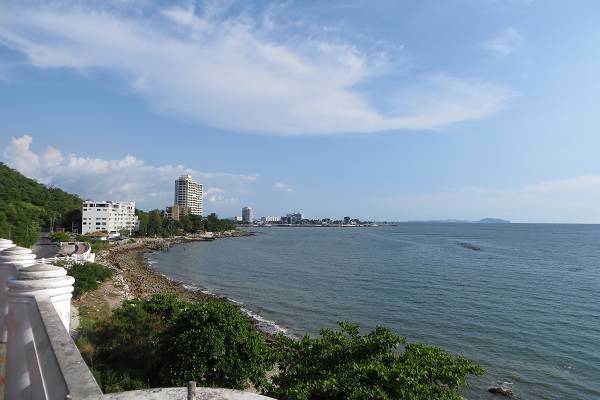 Bang Saen is the closest to Bangkok coastal city and beach. It is a famous place for relax and weekend more to thai people then to tourists. 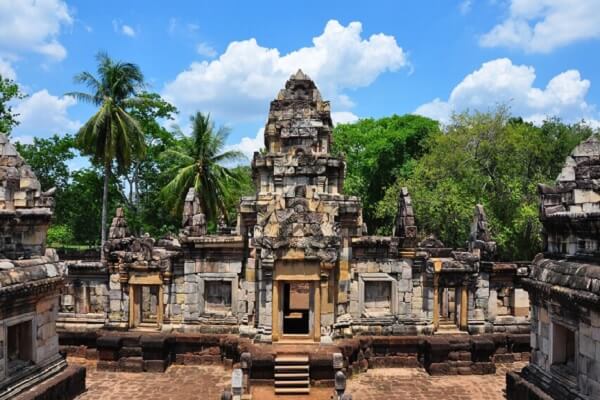 Buriram is located in North-East of Thailand near by Kon Kaen, Nakhin Ratchasima, Surin provinces. The word "Buriram" in translation from Thai means "City of Joy." It is famous with its fertile land. 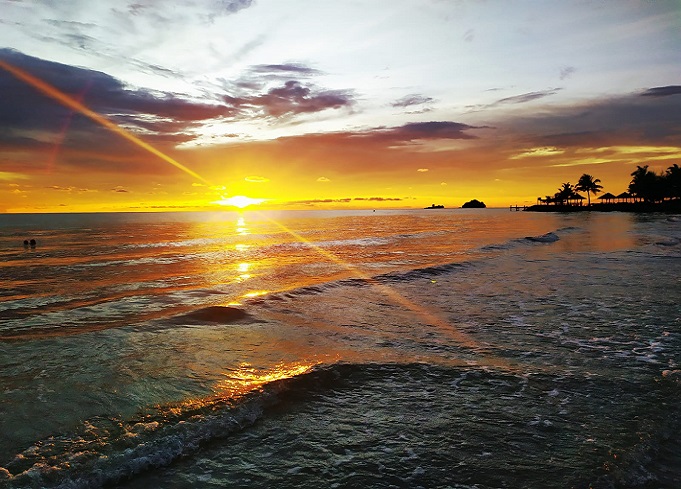 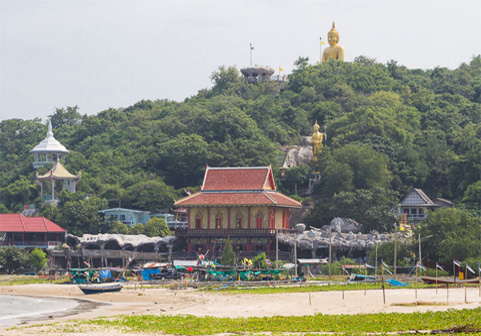 Hua Hin - one of the best and luxury resorts in Thailand. The city is a great combination of excellent civilization, a high level of comfort and service and splendid beaches, beautiful nature. On a one hand city contains modern trade centers, on another cultural monuments. 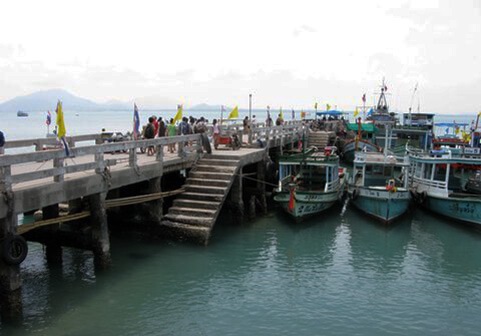